Housekeeping on a hospital ship may not be the usual path after high school, but Justus Moorlach, Corentin Gourc, and Ben Harder felt they were exactly where they should be.

Great experience working as a volunteer in the cleaning team

None of them envisioned vacuuming and scrubbing when they set out to work as a volunteer!

Corentin, a 20-year-old from France, is a fourth-year engineering student who “just wanted to do something useful for someone.”

Justus, 19, is from the United States and will study soon at the U.S. Coast Guard Academy. Ben, a 21-year-old from Germany, was eyeing forensic science.

Each had a break in their schedules that just happened to accommodate an unexpected experience: The disinfection and sanitization needs of a floating hospital.

The camaraderie is what kept Ben with Mercy Ships during a formative season. He started working as a volunteer on the Africa Mercy last year and returned to it in early 2022, after spending several months on the Global Mercy during its equipping phase. When the Global Mercy returns to Senegal in 2023 to welcome patients on board for surgery, Ben will be the one leading the ship’s very first hospital-specific housekeeping team.

After returning home to France for a short break, Corentin is also back on board for a new commitment as a project assistant, where he’s putting his experience and education to work.

Meanwhile Justus, who had a shorter commitment on the Global Mercy, hopes it won’t be his last time serving on board.

“I’m blessed I’m here,” Justus said. “I’m happy I got this opportunity. I really enjoyed it. I’d like to extend even longer if I had the time.”

For Justus, the time on board was an opportunity “to be a bit more of an extrovert than normal.”

“You get people from all over the world you can meet and learn about and get to be friends with,” he said.

Justus, Corentin, and Ben grew up in different countries, speaking different languages. They likely never would have crossed paths if not for working together as volunteers.

Taking Pride in working as a volunteer

For aspiring volunteers looking for a way to serve, housekeeping is a great way to explore all the different departments that contribute to operating a floating hospital.

Justus said he enjoyed getting to “be a background character that’s still helping push the whole play along.”

But that doesn’t mean he felt sidelined.

“You don’t really feel like you’re working in the shadows,” he said. “You get a lot of compliments.”

Although he found cleaning to be a chore at home, Justus noted he took pride in it on the ship.

“It’s nice to actually spend all day cleaning because it’s a very visible job,” he said. “You can very easily see your progress being made and you can take a lot of pride in your handiwork, because it’s very apparent when you’ve done a good job around the ship.”

Ben and Justus initially applied for other positions but shifted their time to housekeeping because of the greater need there. You never know where working as a volunteer on board will bring you!

Currently, Mercy Ships is accepting new applications for critical need positions. Learn more about how to work as a volunteer with Mercy Ships. 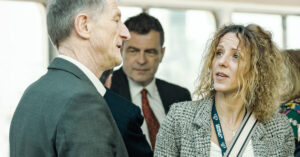 Be an impact entrepreneur, to change the world 

End-to-end support by MSC, from container shipping to logistics, fundraising and maritime expertise, have maximised hospital ships’ life-changing impact for thousands of people.

Jessica Morey
A former volunteer on the Africa Mercy, Jessica is available if you have any questions about volunteering with Mercy Ships!
Retour 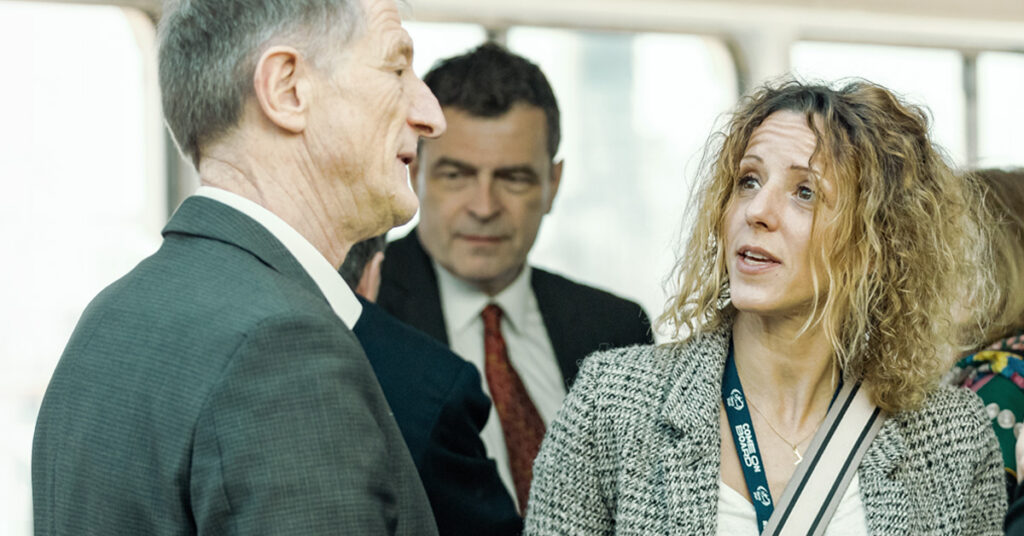 Be an impact entrepreneur, to change the world